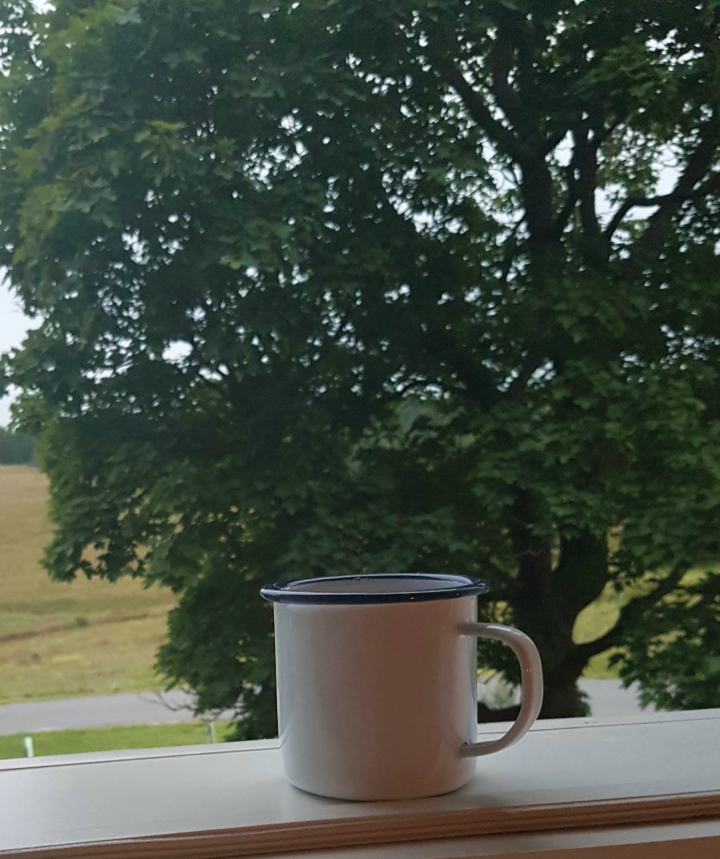 Dedicated to my good friend the late Graham Wendes.

If I die tonight will the universe stop?
If I return to the Tao it will be like a wave returning to the sea;
No more ‘being human’ and only ‘sensing’ the infinite;
From whence I came, I will return and be it once more.
My ‘place of refuge’ becomes my home again.

In the infinite, all time exists all of the time, the theatre of life exists because the pot is stirred;
When stirred, one plays off against the other in a binary fashion, simple appears complicated as the picture of life is created;
Pulsing continuously into an ever changing picture like a TV signal;
With each part not realising that that they are all joined, made from the same binary code that itself joins to form the unrecognisable infinite.

The universe creates the unfolding drama to satisfy itself, we unwittingly keep recreating a similar drama for our amusement with theatre, films and TV –
When we wake up, we see it.

One thought on “If I die tonight”