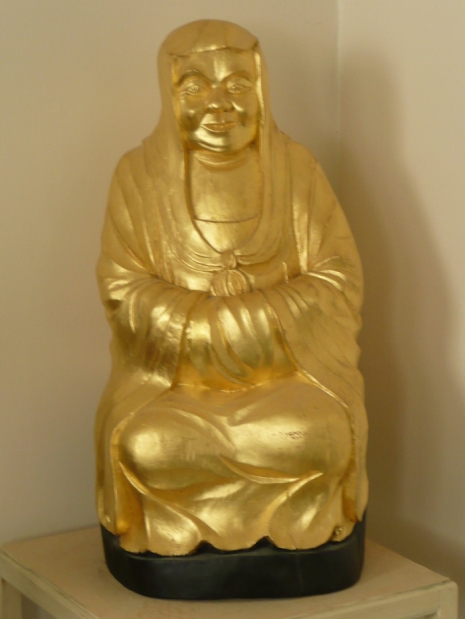 Damn.. I was supposed to be meditating,

Then I started thinking about that argument,

Then what I was having for dinner,

And then… oh well it doesn’t matter.

How can I think of nothing?

Surely that’s a thought in itself?

And if I don’t know when my mind wanders,

How can I bring it back?

I feel like have a monkey on my back,

Always chattering in my ear,

Finding things for me to think about,

When I’m supposed to be concentrating on one thing.

It occurs in the form so many times,

I stop and can’t remember what technique comes next,

I was thinking about how to do it and not what’s after.

There are so many interesting martial arts,

So many techniques to know,

So many ideas to know about,

What purpose can a ‘still mind’ have?

Do not think in words said Sifu,

Tai Chi is one thing, not many,

A still body, a still mind,

And movement in stillness.

Be aware and focused,

Then the mind is sharp and guarded.

When you realise you’re lost,

And continue as if nothing happened.

It was only your ego clinging on,

Cast off the monkey,

It was only misdirection.

They crept in while mindfulness was absent,

They made your mind their home,

And now it’s time for them to go.